We help our clients create meaningful communication solutions so that they stand out, earn trust, and become successful. 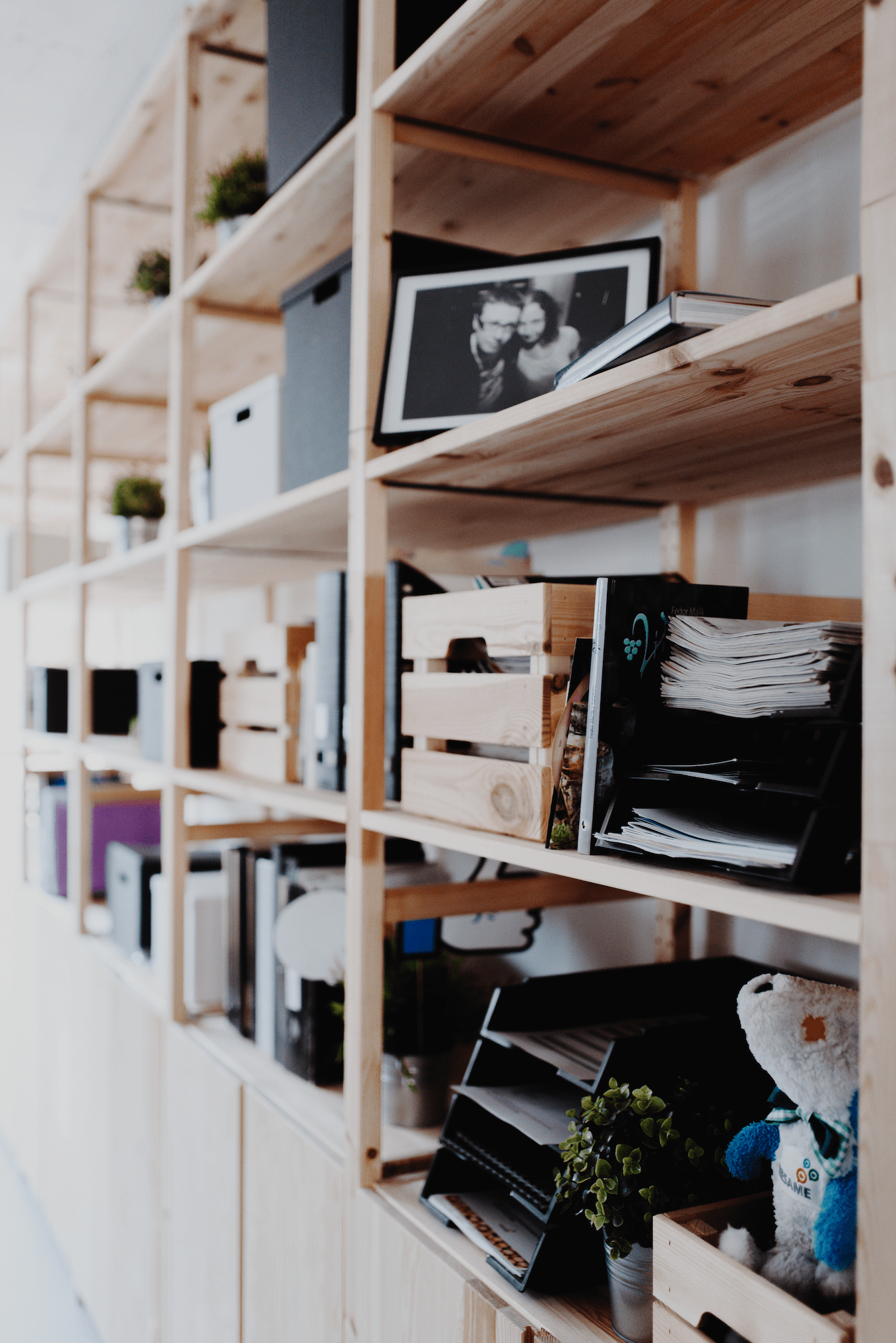 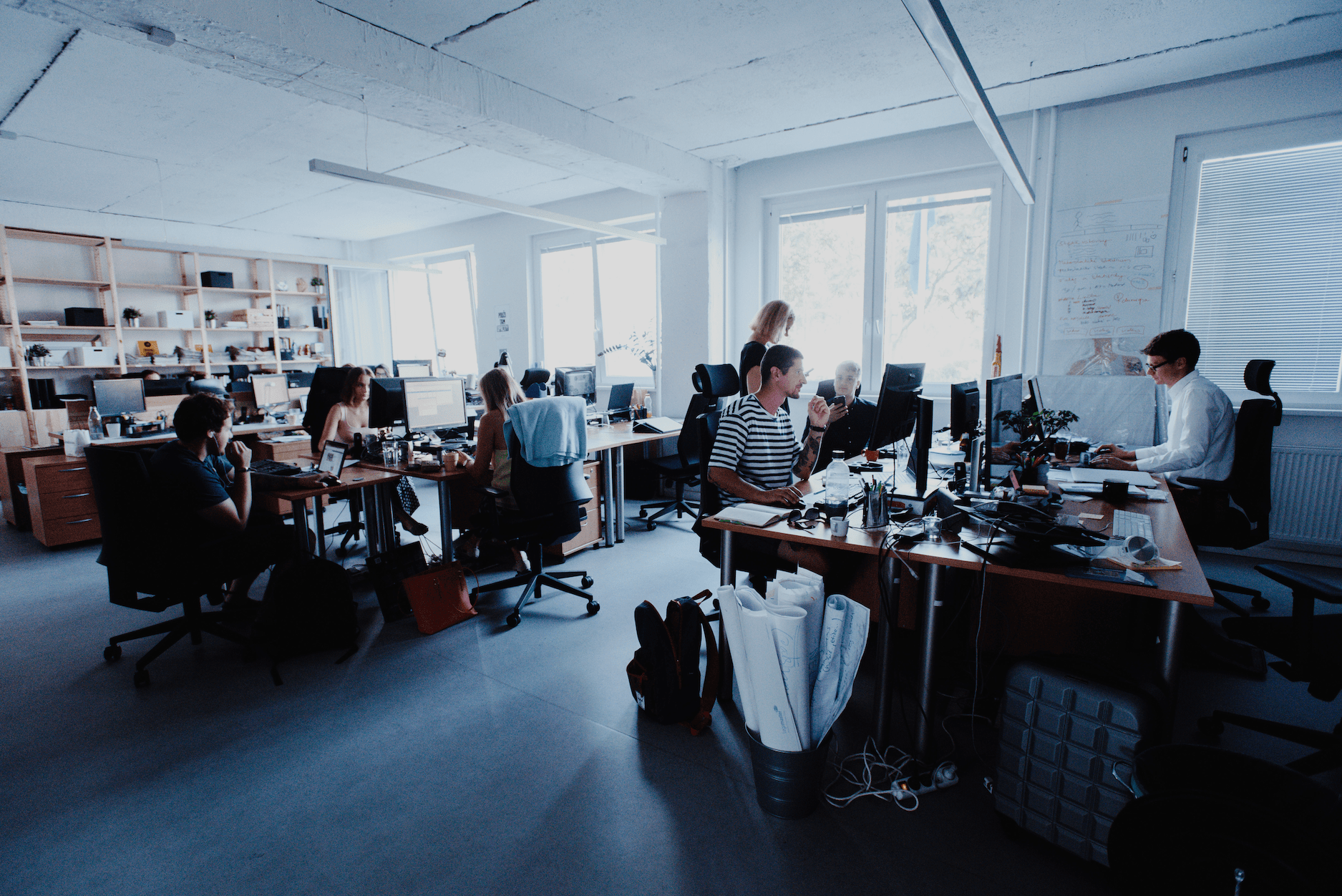 Our communication campaigns are bold. We build on insight, research, and data. We transform them into strong creative ideas and create comprehensible content that is visible and heard loud and clear. We understand the media and digital mediums. We know what technologies to use and how to conduct a conversation ethically and transparently.

We are constantly looking ahead, which is why we’ve been a market leader for more than 20 years.

We live in uncertain and ever-changing times. Leaders and companies must make big and responsible decisions.

We are a part of

We strive to ensure that each of our campaigns is not only commercially successful, but also benefits society and specific communities. We encourage our clients to be brave and to publicly stand up for what’s right. We help civil society, support science and research, and fight against disinformation. At Seesame, we strive to make Slovakia a better country.

We care about our country. That’s why during the coronavirus crisis, a difficult time for all of us, we decided to help Slovakia with what we know best: communication.

We’ve been trying to fight disinformation for years and we believe that as a society we need to cultivate the information space and public discussion. Quality research in the field of artificial intelligence can contribute to this. That is why we support the Kempelen Institute of Intelligent Technologies (KinIT) financially, communicatively, and professionally.

When we advise our clients or create strategies and campaigns for them, we try to build on data and to get to know the dynamics of social change. That’s why Seesame became part of the new research project “How are you, Slovakia?”

Conspiracy theories are spreading on Facebook like wildfire and the social media platform is doing woefully little to stop it. Since social media can’t seem to take care of it themselves, we decided to step in and help. We’ve created the first chatbot to help detect fake news.

Companies have a responsibility for what kind of world they help to create. That’s why we’re the co-founder of the Konšpirátori.sk project, which protects companies from being associated with disinformation content and helps to remove their advertising from conspiracy websites. 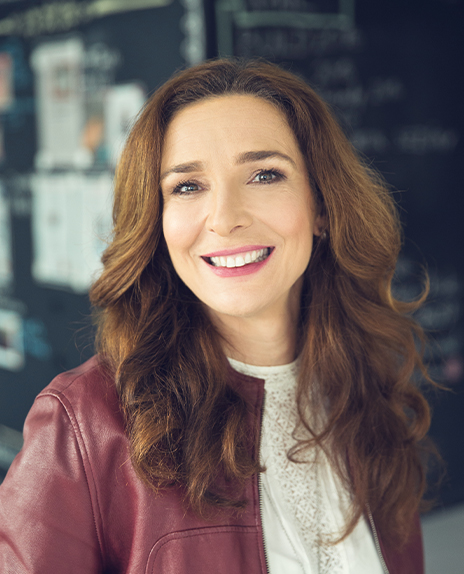 “We believe that only true stories based on the right values can help build a brand’s reputation. We always try to bring a new perspective to our clients and work with them to create campaigns that we see a broader meaning in.”

“We are a member of PROI, the largest global network of independent communication agencies.” Viac o PROI

How our story began

Seesame was founded in 1996. Under the original name Interel, the company then separated from the branch of the Belgian PR agency which was based in Prague.

A few years later, the team around Michaela Benedigová bought half of the Slovak branch of Interel and then later the remainder. The name of the company was changed to Seesame – which is a take on the phrase “see the same.” It expresses the ambition to look at things in the same light as our clients, the public, or key figures. 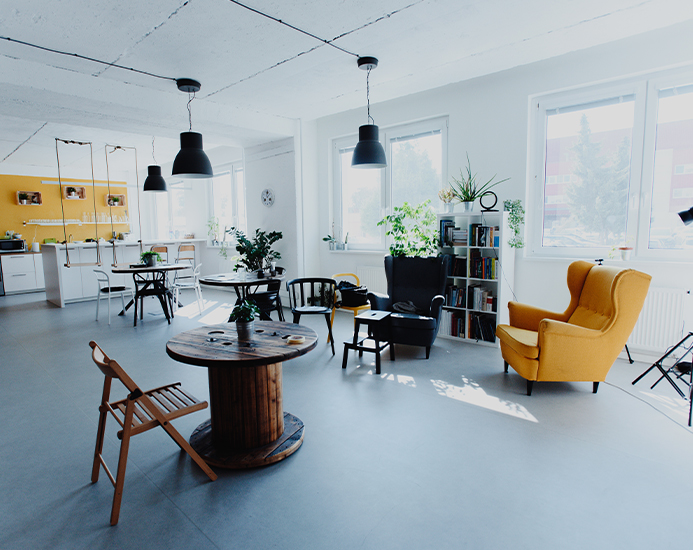 Seesame resides in an office with swings on Mlynské nivy.

“We are a member of PROI, the largest global network of independent communication agencies.” Viac o PROI

Strategies based on data

Intuition is a good thing, but only as a supplement to data. Therefore, we create all our strategies based on real knowledge. We use surveys and we form an integral part of the scientific research. Instead of making assumptions, we work with information that often leads us to original and effective solutions.

Ideas
that stand out

We transform insight into strong creative ideas that stand out to brands and their values and allow them to excel. We create content that is interesting, understandable, and that stimulates conversation. As a result, we often open an engaging social dialogue.

Digital
that keeps up with the times

Today, most public conversation take place primarily online, which is why we designed our services to keep up with the times. By combining technology and experience, we can bring the right digital solutions to projects that will engage users and yield tangible results, namely in communication with business partners and end customers.

Who we work for 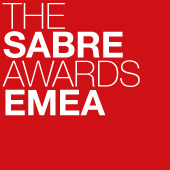 Consultancy of the year