We’ve been living the podcast era for the last few years. Media editors, influencers, and even brands are recording their own audio. We created the On/Off by SAMSUNG podcast, which draws connections between lifestyle conversations and the latest technologies. In the summer, the podcast started in plain audio format in Slovakia. But in just a few months, a video version and a separate Czech-language version of the podcast recorded in Prague were added. 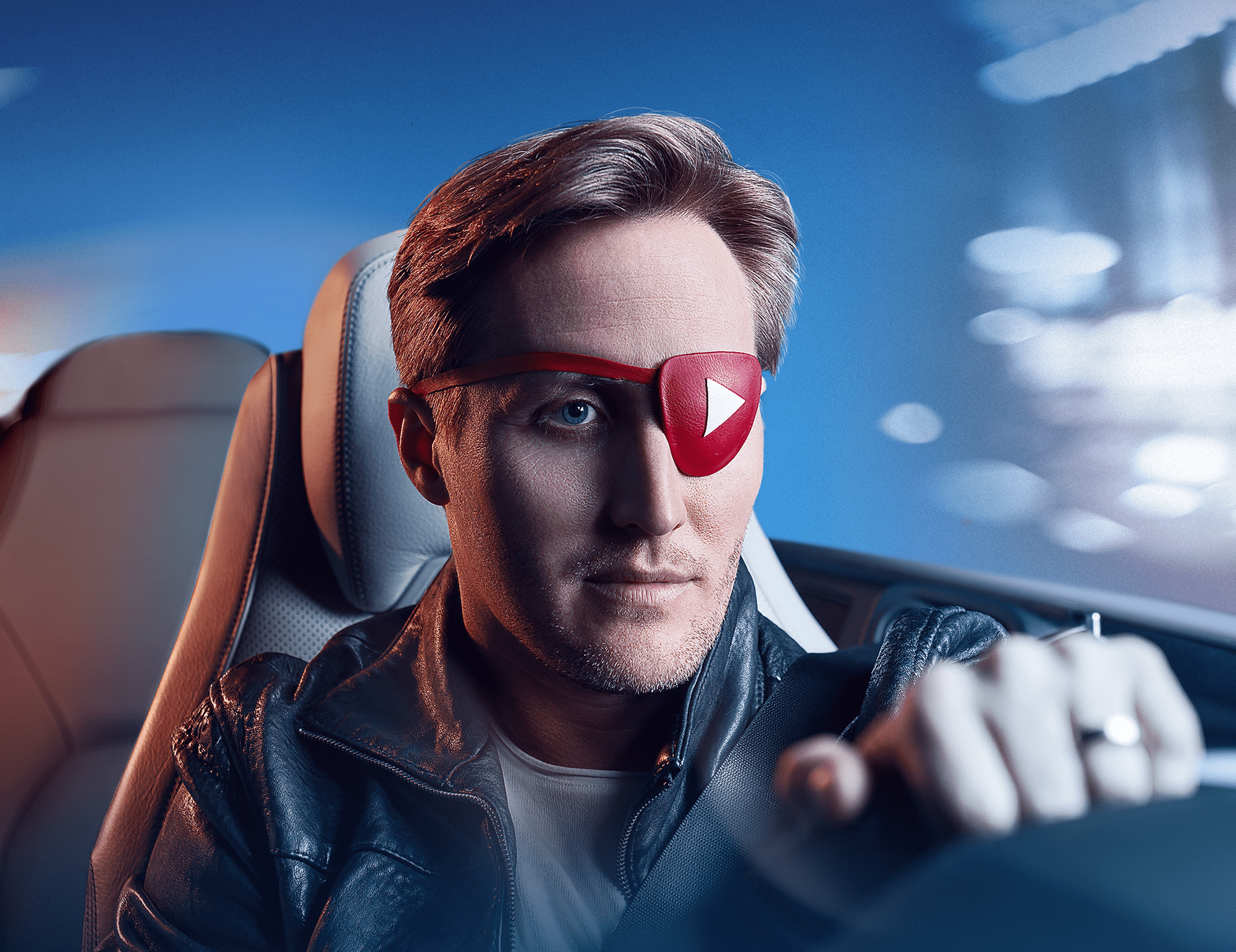 Using your smartphone while behind the wheel can lead to fatal consequences. But since O2 uses data responsibly, it was the first operator to decide to take action against using mobile phones while driving.

In cooperation with Elite Solutions and ZenithMedia, we reached out to young drivers with a campaign involving 20 top influencers, led by Sajfa, who was caught by pre-arranged police officers while streaming. This triggered an avalanche of reactions, and the use of mobile phones while behind the wheel became a hot topic on social media and in the tabloids.

The aim of the campaign was to not only warn young drivers of the dangers of using their phone while behind the wheel, but also to foster a real change in their behaviour.

We’ve unleashed probably the largest plot of influencers in the history of Slovak Internet.

We drew attention to the dangers of using a mobile phone while behind the wheel through a campaign involving more than 20 well-known influencers and thousands of people via social media.

The main road “pirate” was Sajfa, who got caught by the police at the start of the campaign while streaming, which triggered an avalanche of reactions on social media.

The use of mobile phones while behind the wheel became a hot topic on social media and in the tabloids. The biggest Slovak names on Instagram, including Rytmus, Jasmina, Pil C, LucyPug, Expl0ited, and also, surprisingly, the face of competing operator Bekim, joined in on the campaign. They started a discussion about Sajfa’s mistake and the seriousness of calling or texting while behind the wheel.

The campaign was founded on three underlying principles: 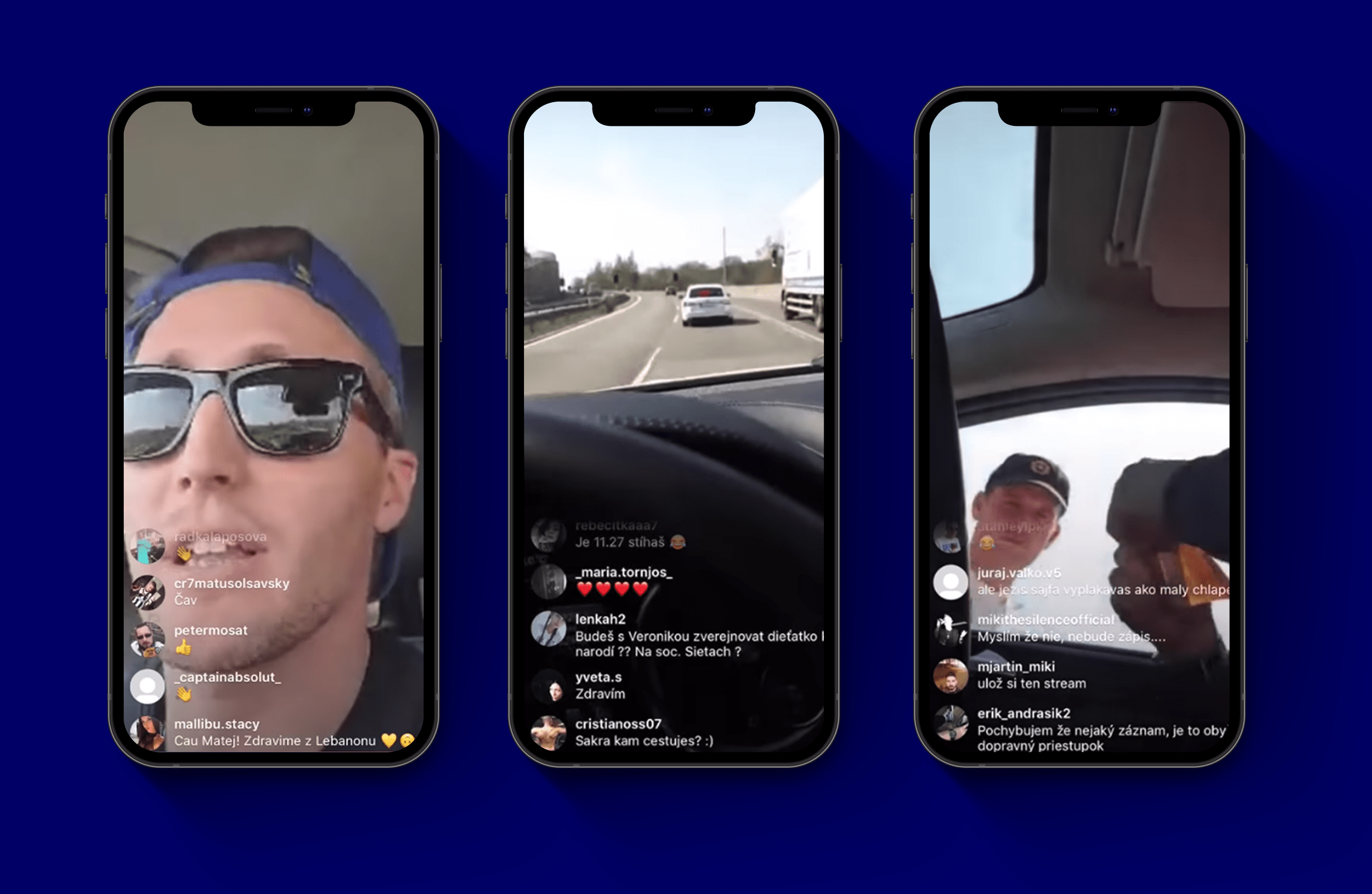 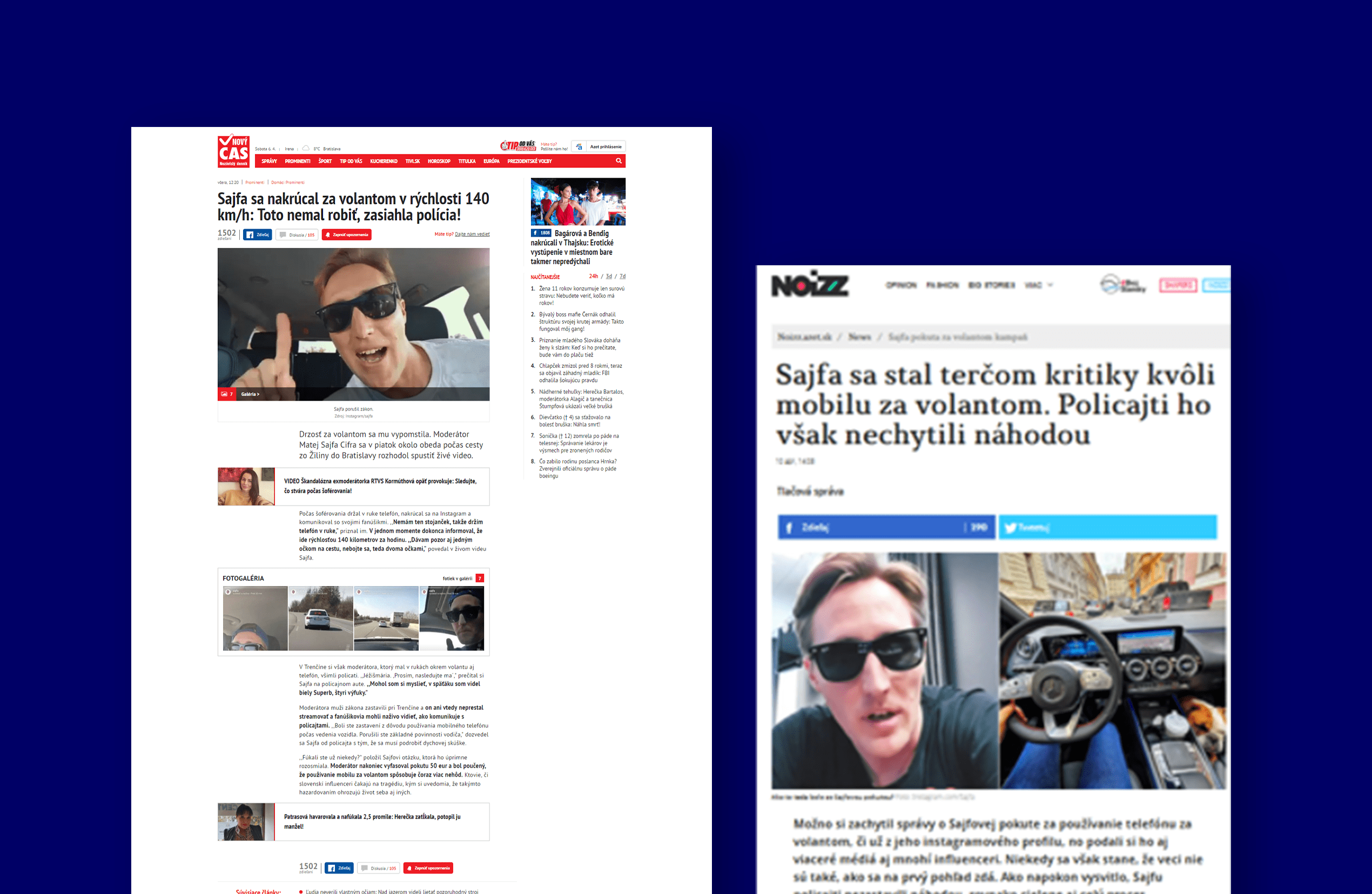 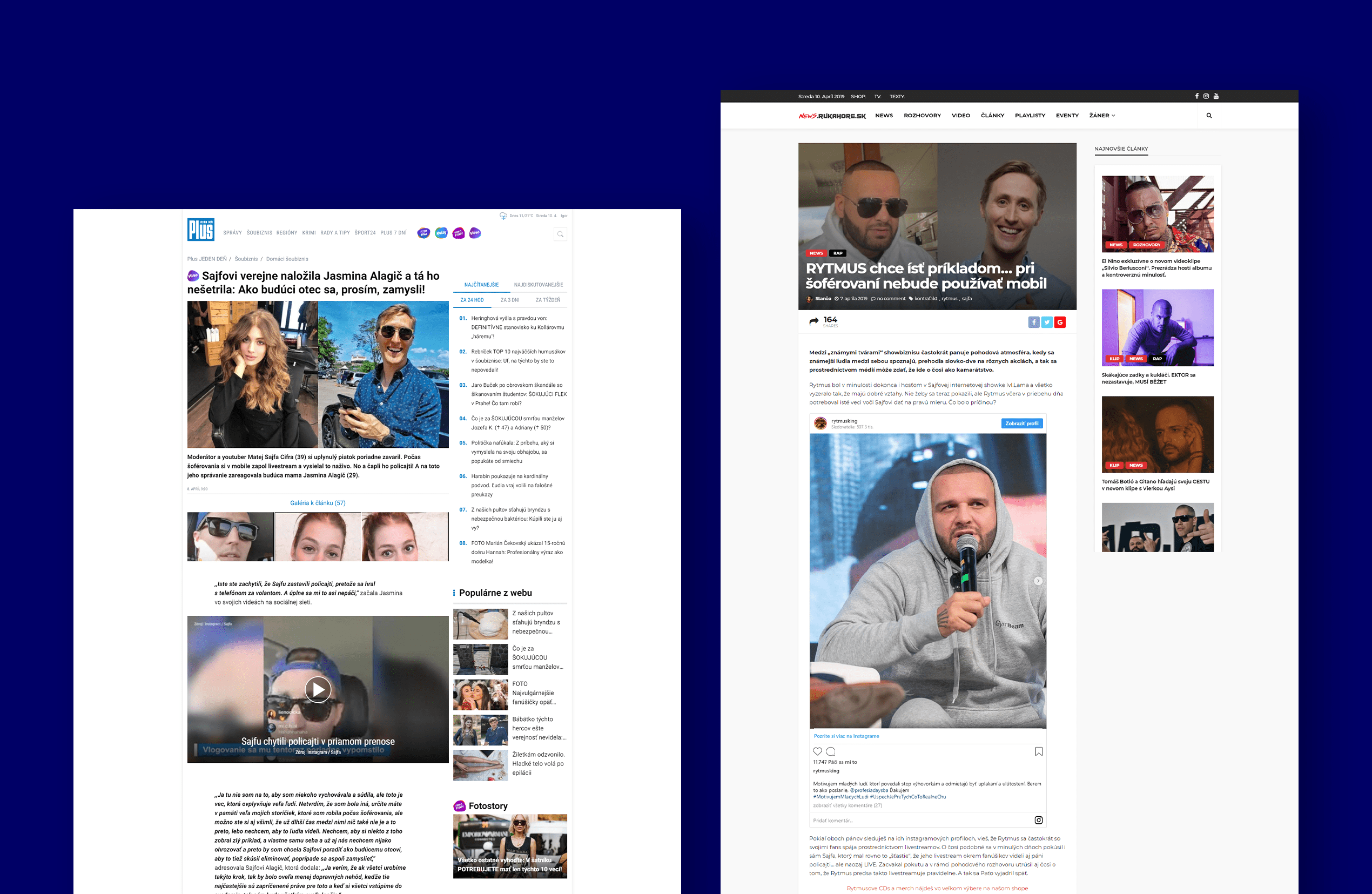 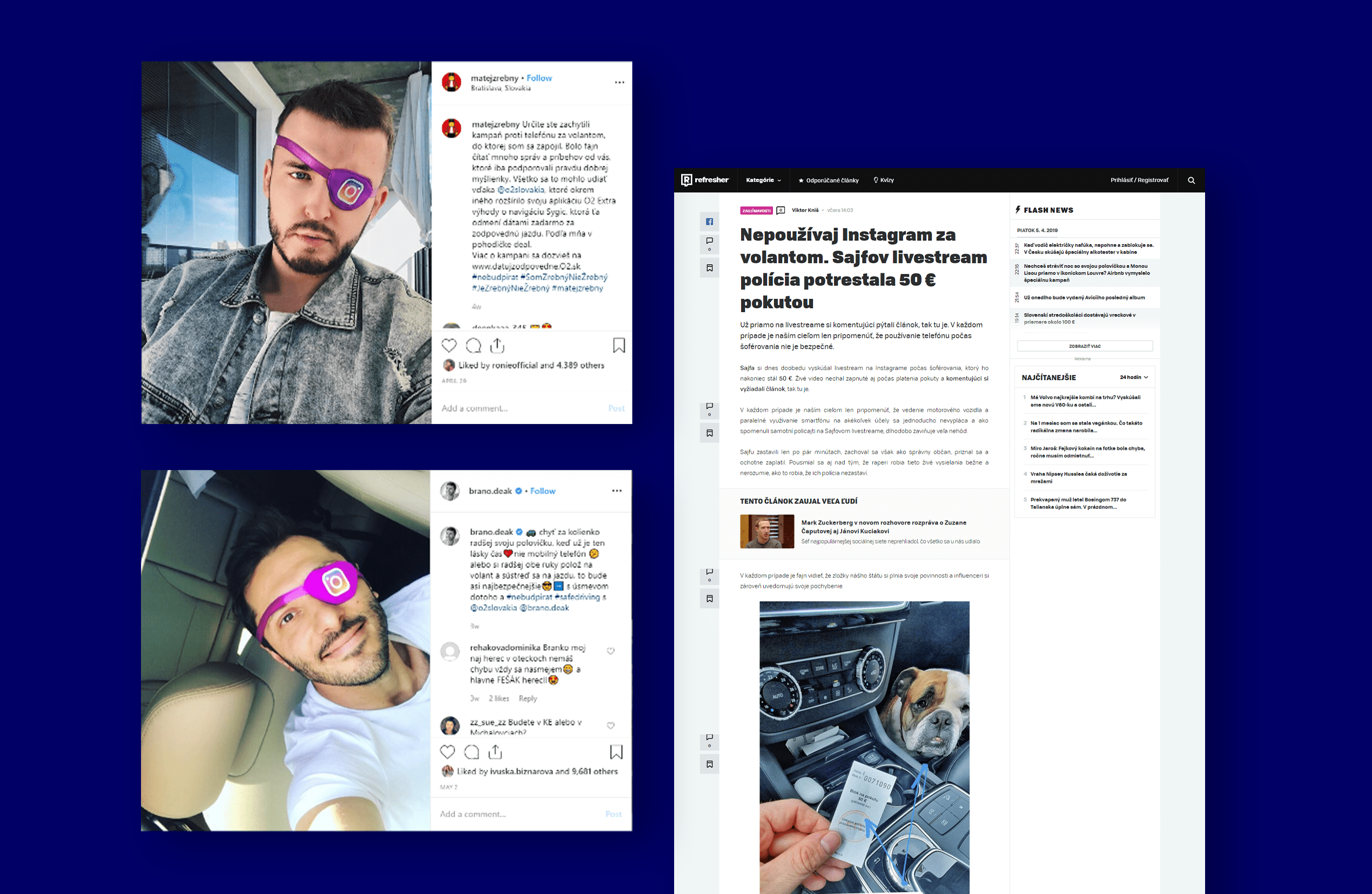 The campaign affected up to 60% of young drivers and led to a year-on-year decrease in mobile phone use while behind the wheel.

Sajfa became the target of brutal criticism, but he persisted until the campaign was unveiled and he promised to stop using his phone when behind the wheel.

The campaign culminated in a press conference in which influencers measured their strength in a traffic obstacle course. They demonstrated that using your phone while behind the wheel is not really a good idea.

At the event, O2 announced the extension of its O2 Extra Benefits application with special Sygic navigation, which rewards drivers with data packages for not using their mobile phones while driving.

In addition, the operator got rid of all its billboards on busy roads.

The O2 #DontBeAPirate campaign ranked 19th among the 40 best PR campaigns in the world. 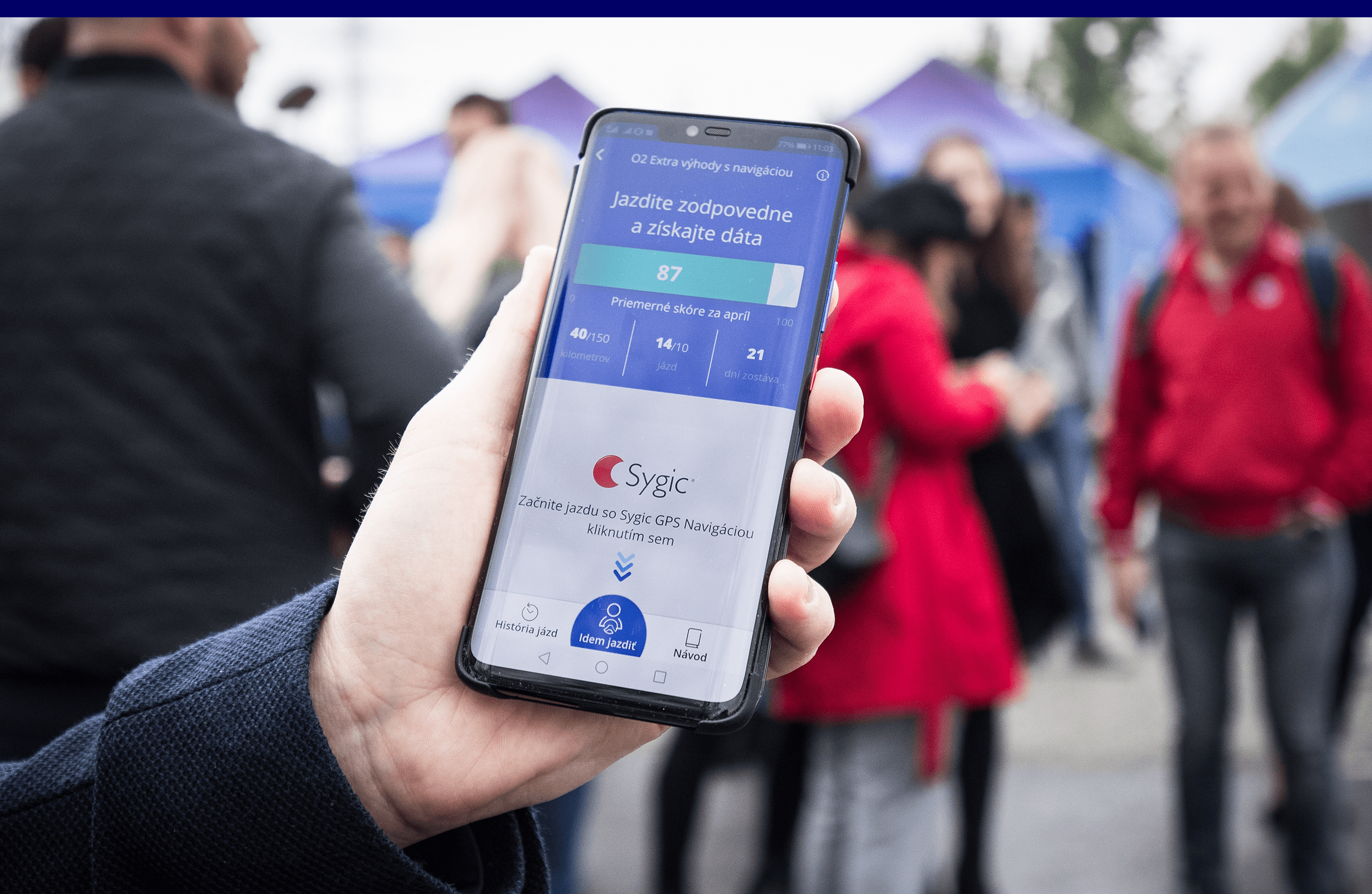 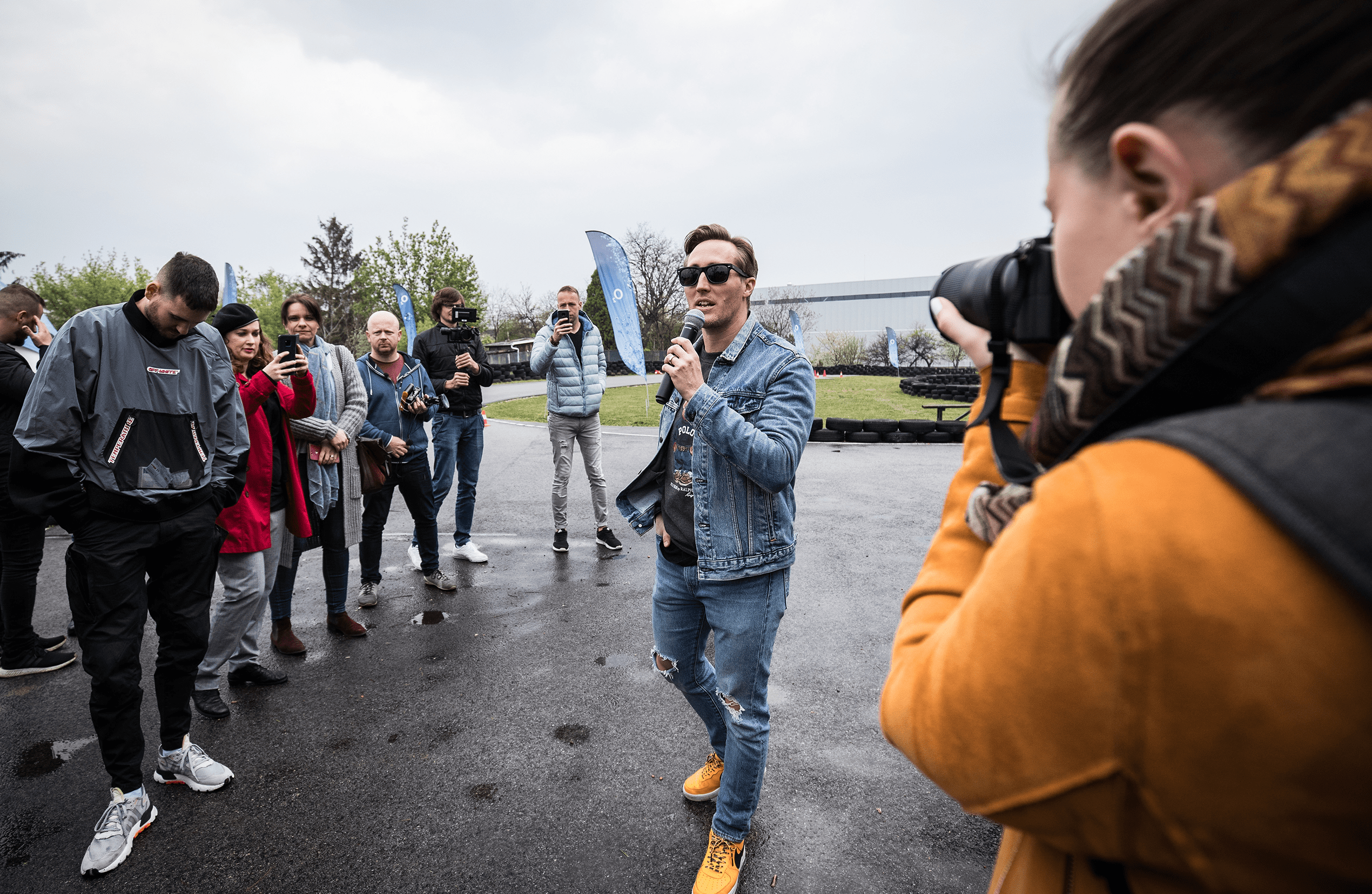 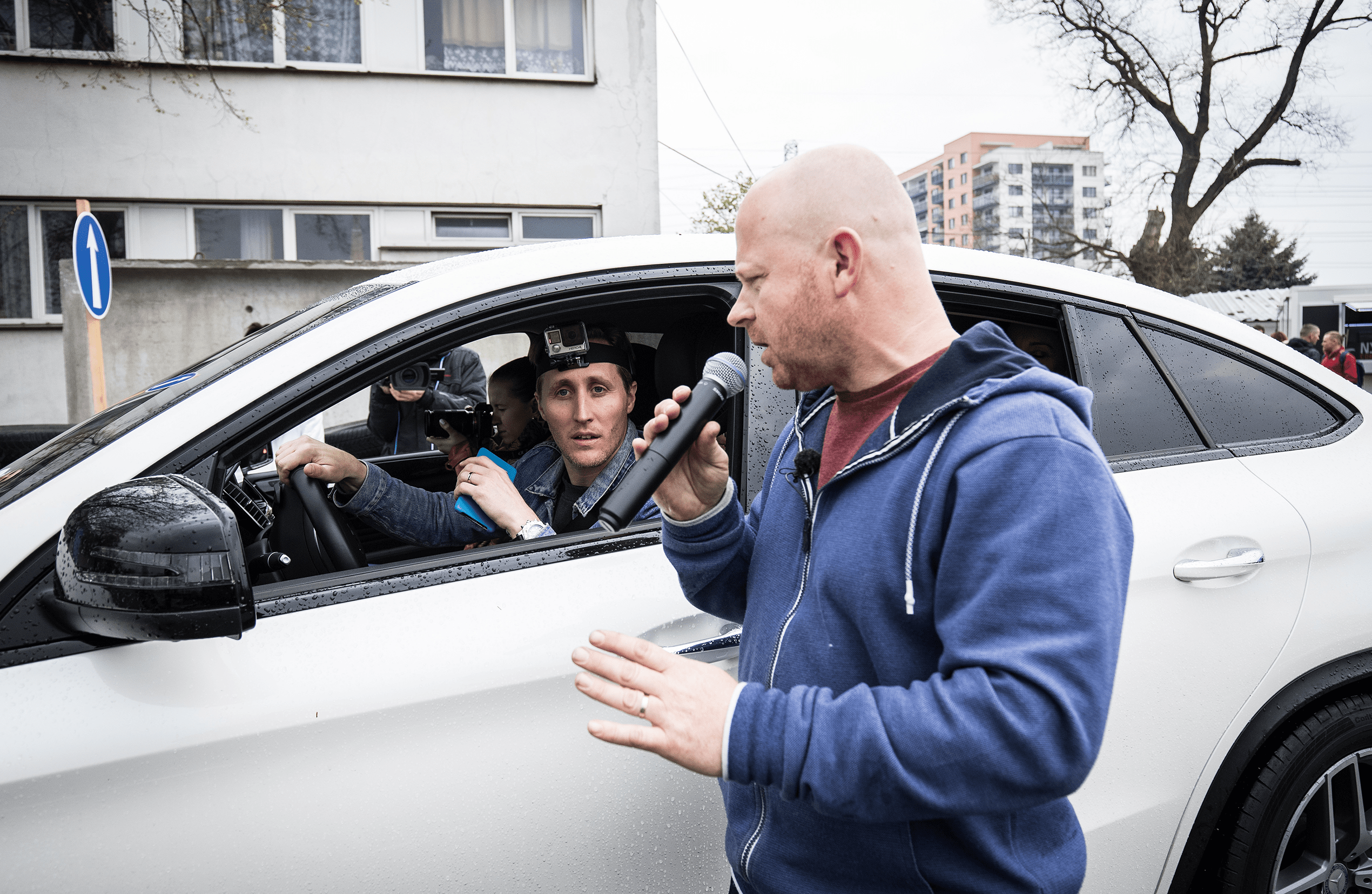 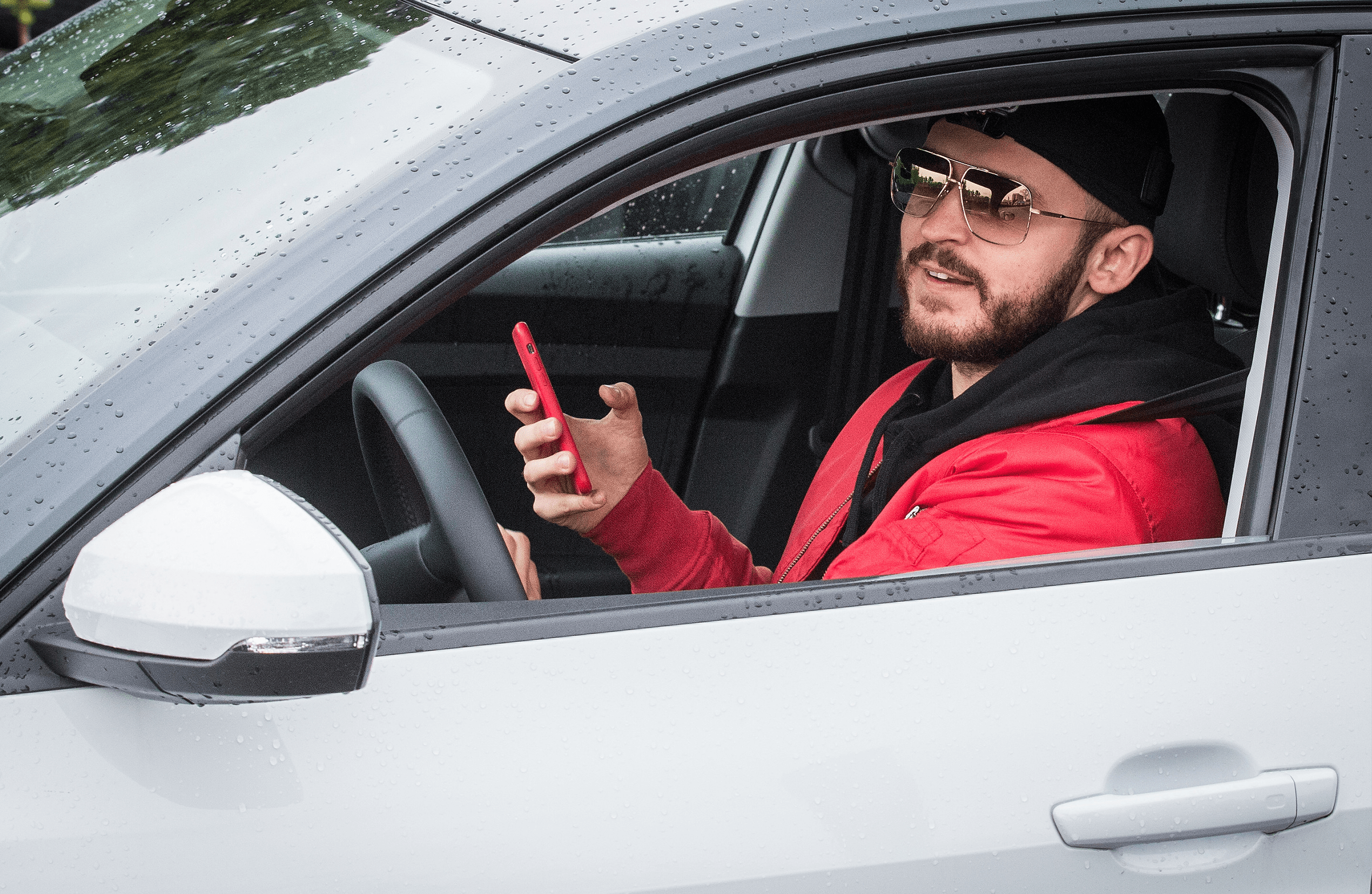 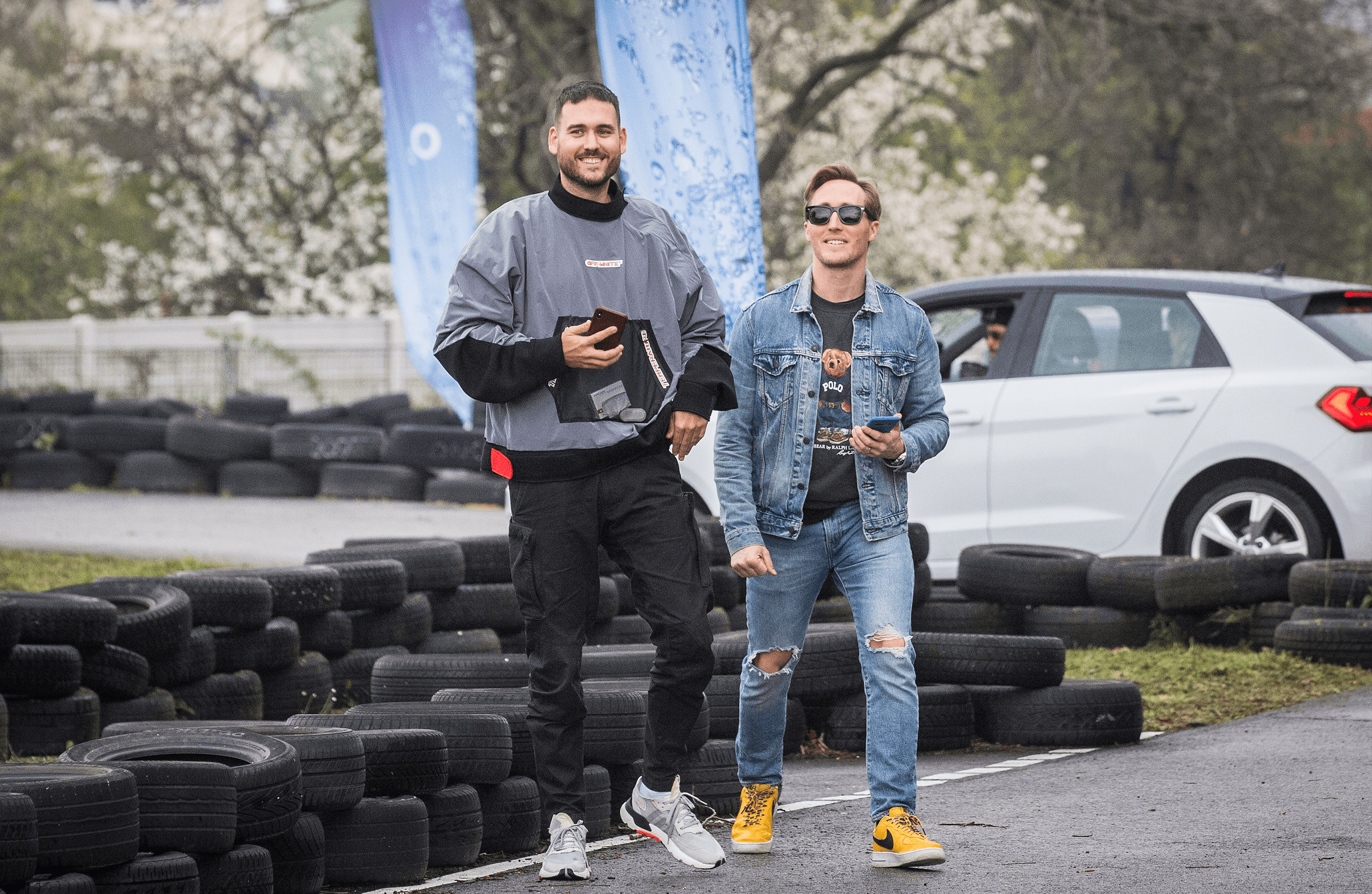 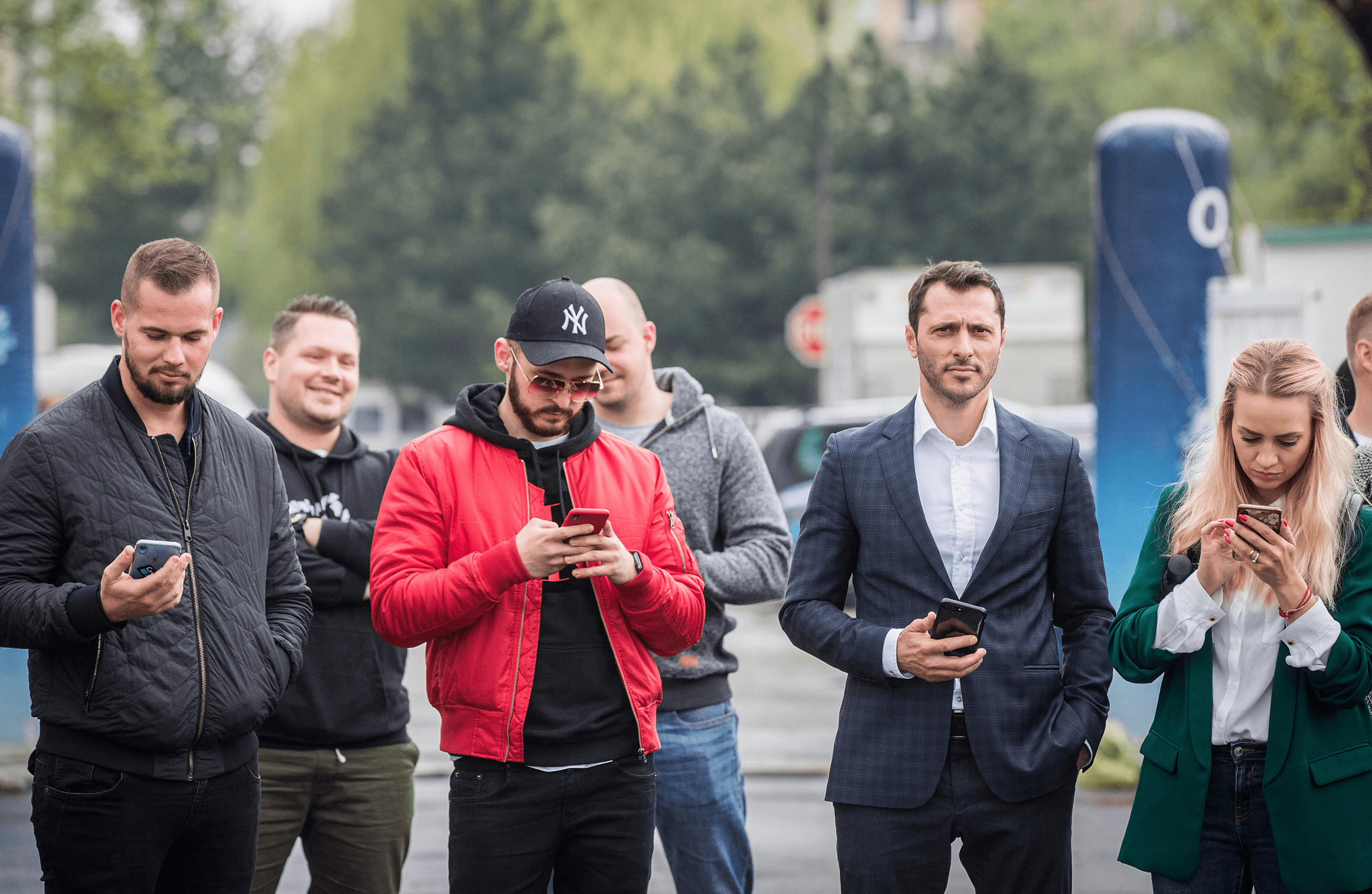 More from Social Impact A campaign that attracted Slovaks back home

of young drivers registered for the campaign